I was hired by director Alrik Bursell to art direct his pilot for his upcoming web series Necessary Evil. Lots of fun smoke and blood effects. Hand made some signage and badges to help create the look of a detective scene. 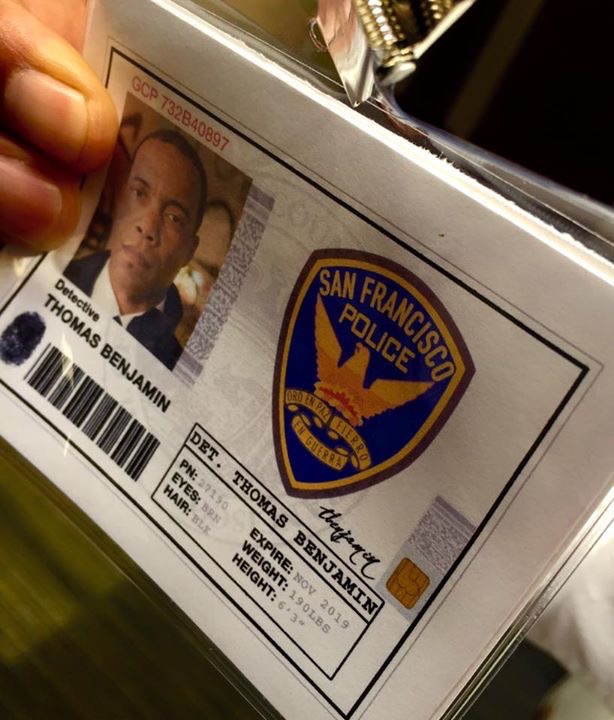 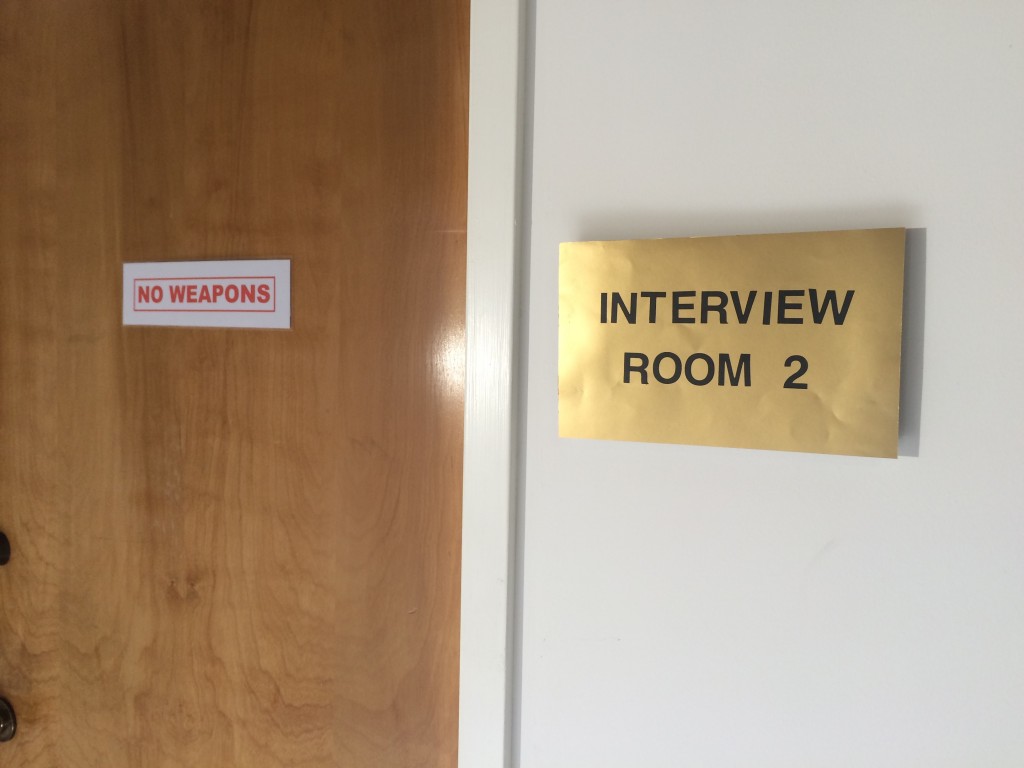 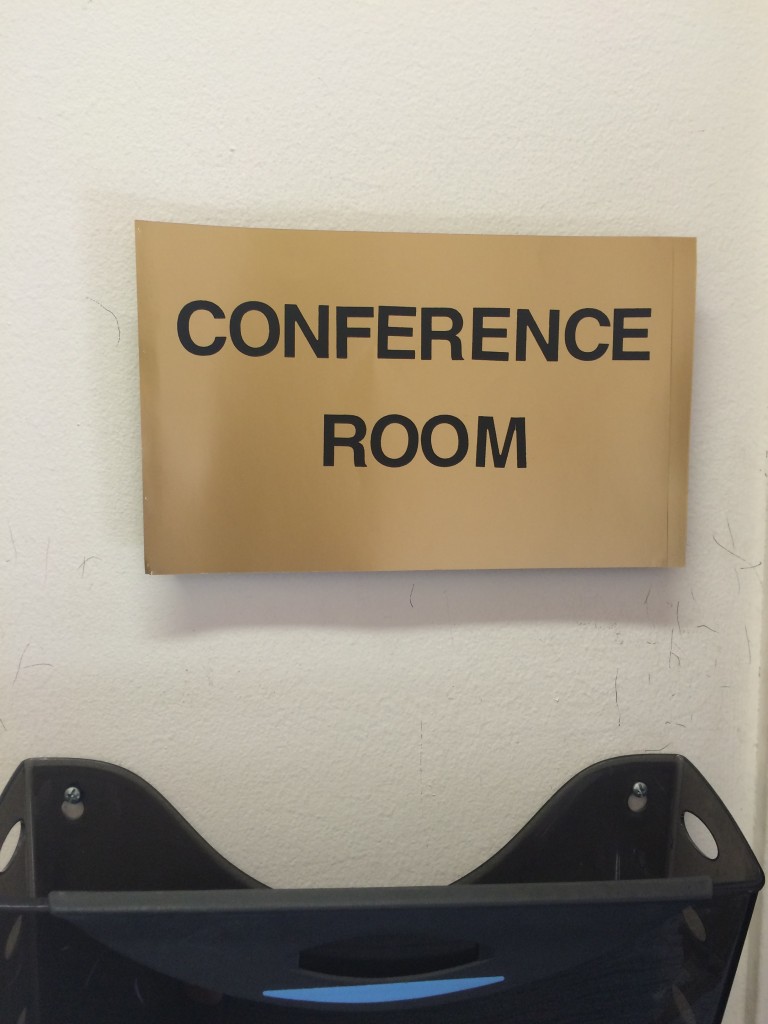 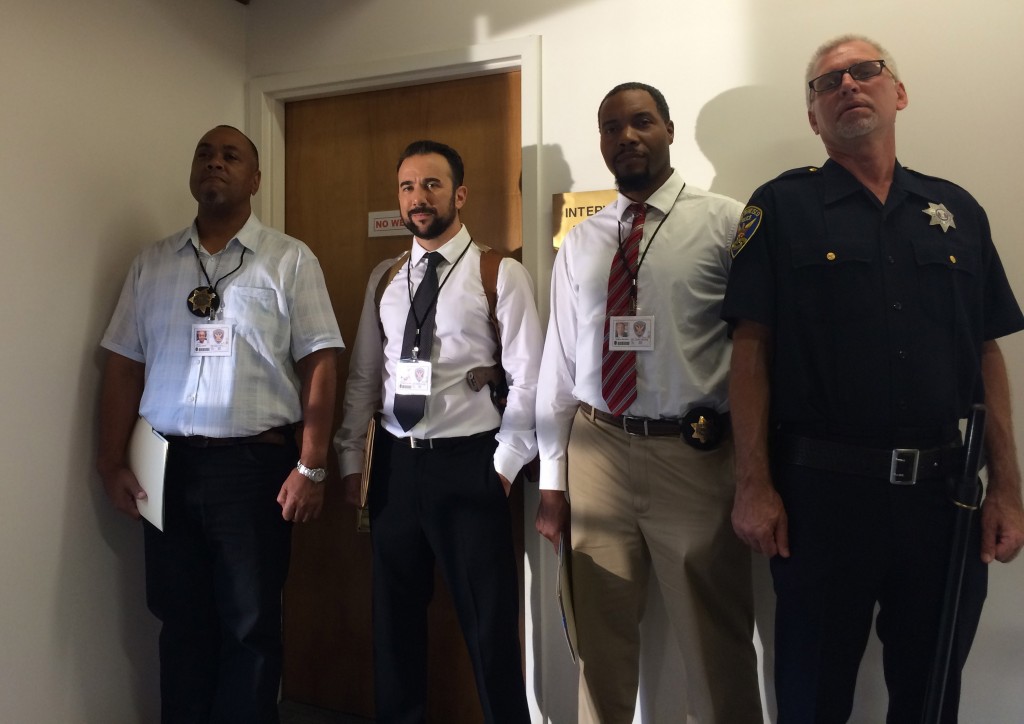 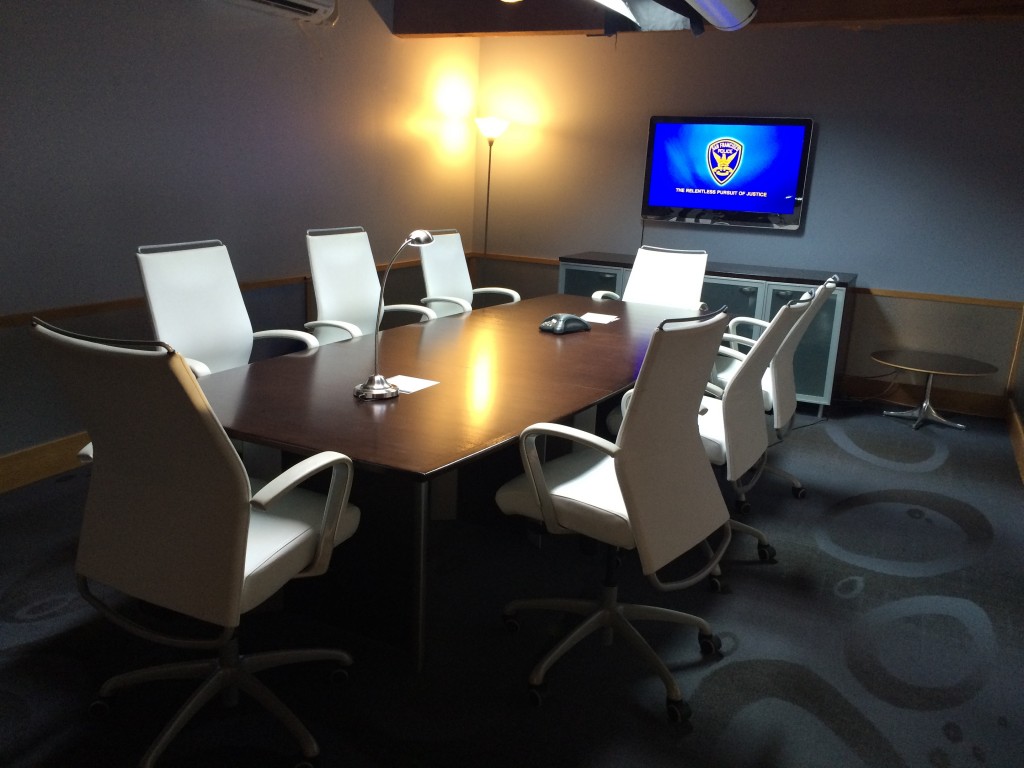 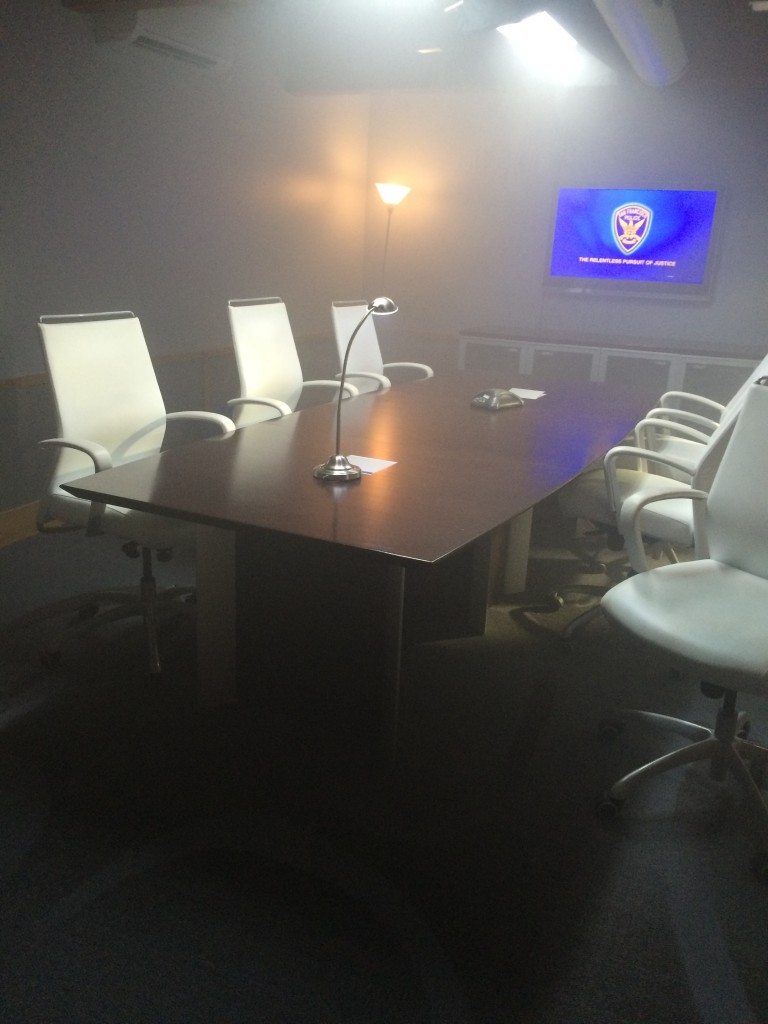 Jacqui Naylor asked me to create a 2 sided print out brochure for her fans. 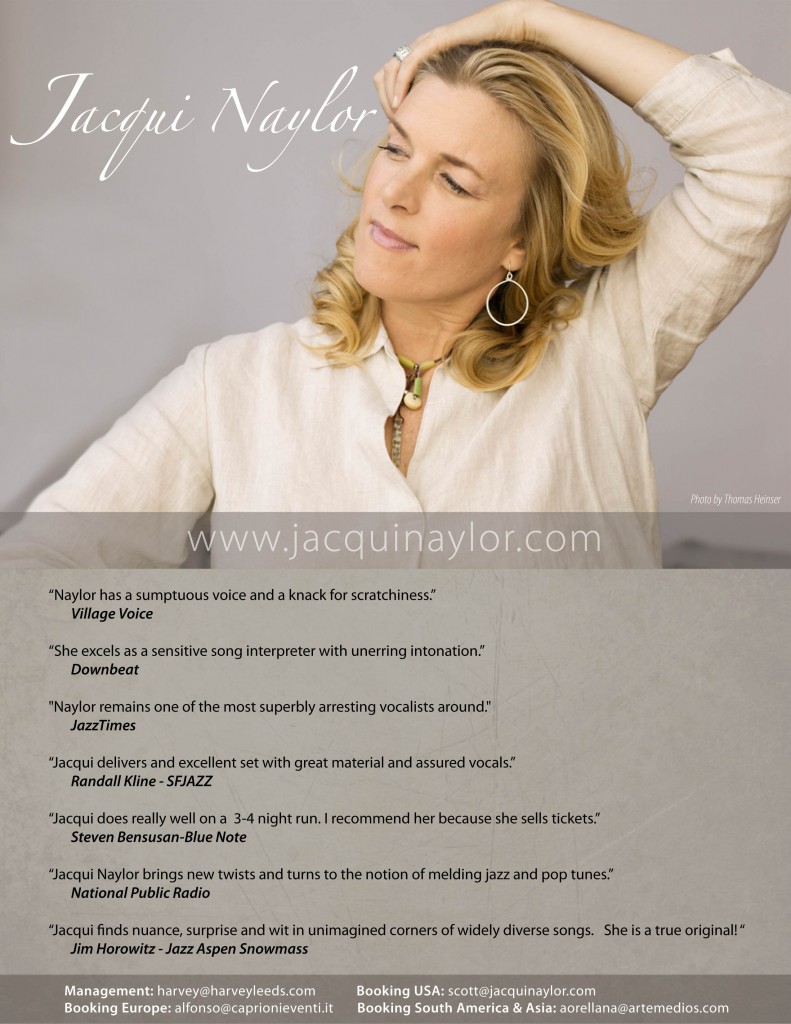 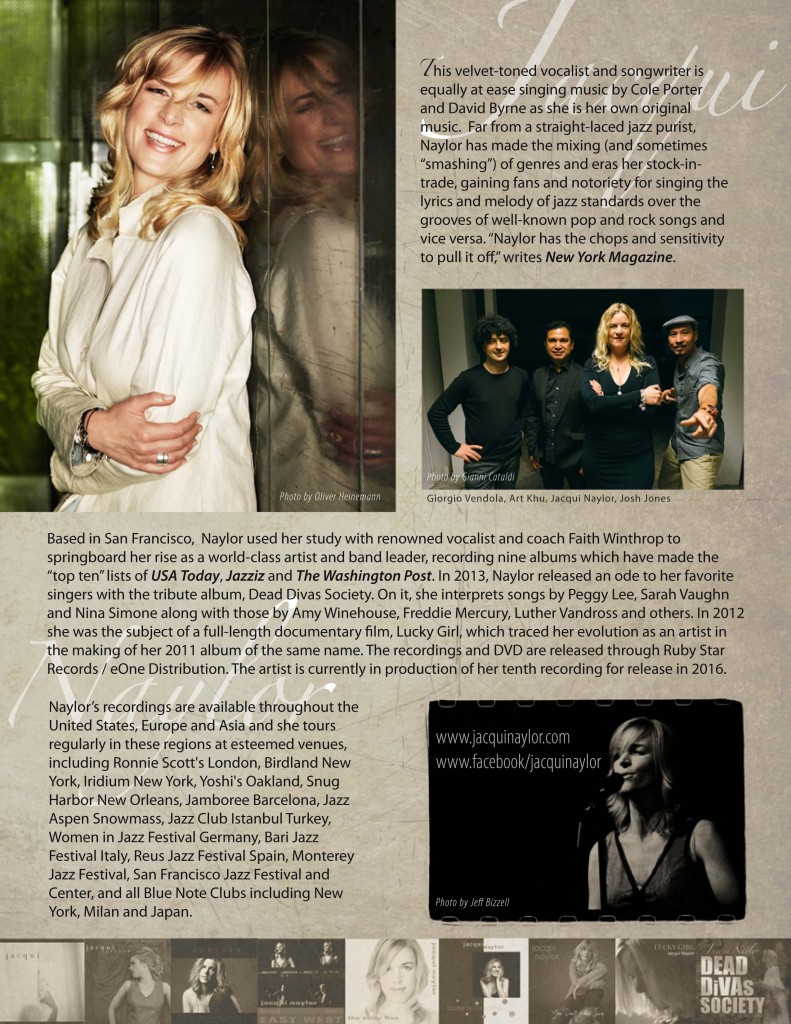 Terra Home Sessions, a latin american tv spot hired me to set up a cool stage for their San Jose house concert.
Click Here to see the tv spot.
Here are some photos of the stage. I used the Pongo Lounge backdrops that I had previously painted as they were perfect for the stage. We hung records from the piping and lights. 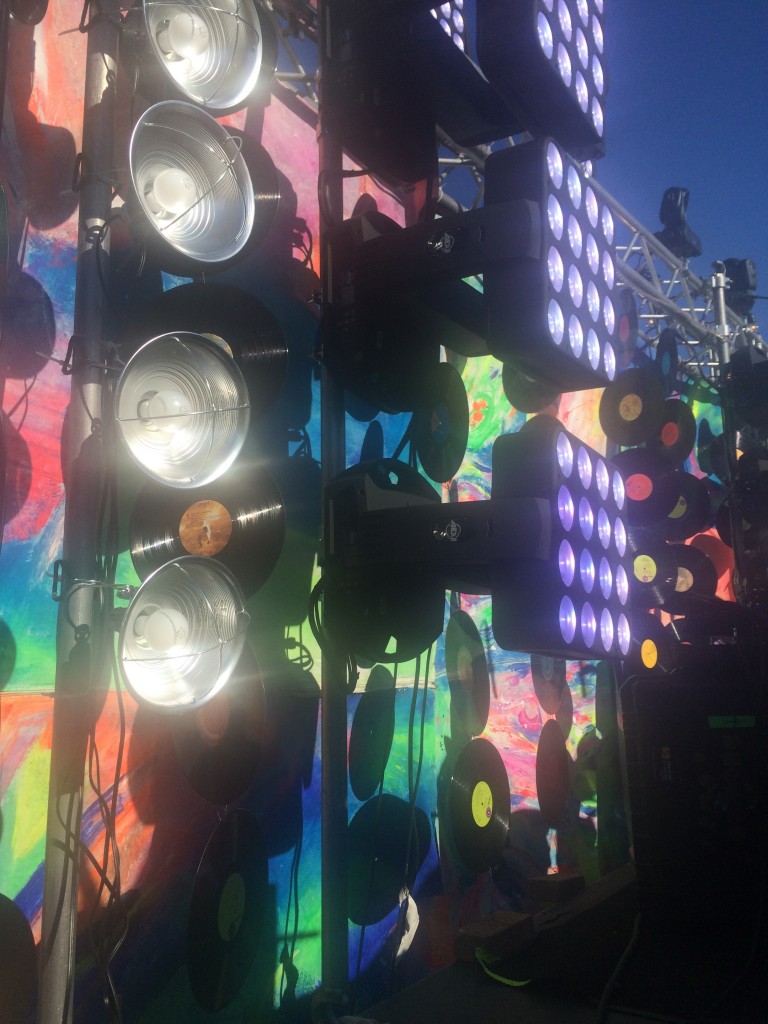 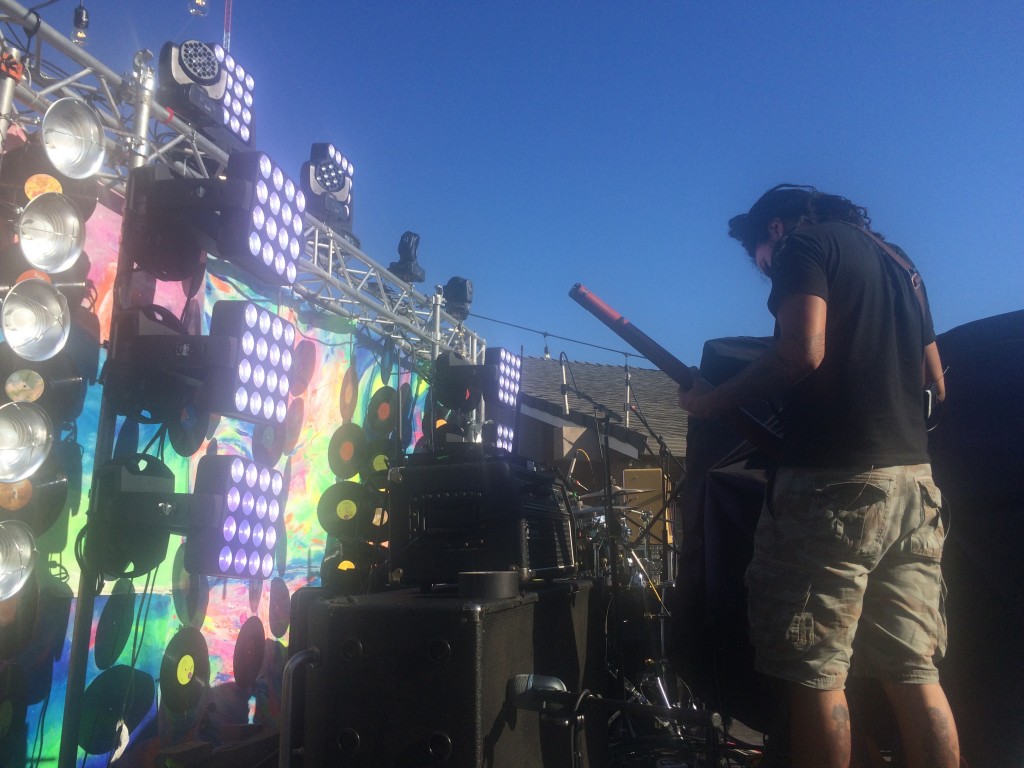 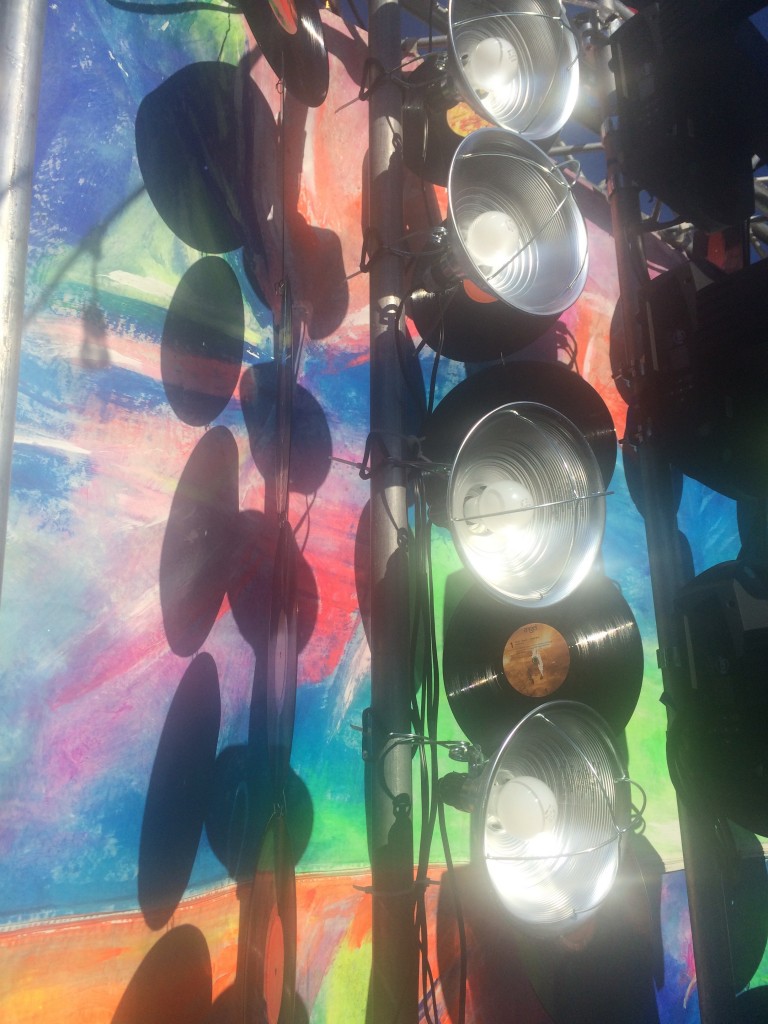 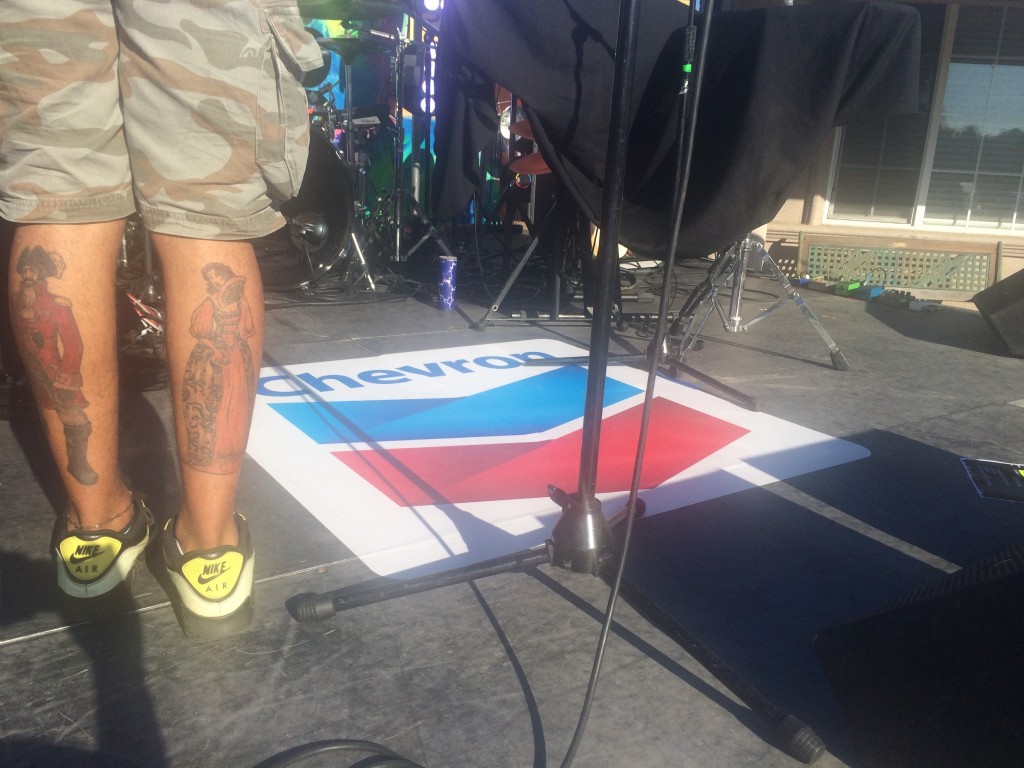 My friends needed to sell their home and I helped them stage it for the sale. Luckily the house was designed and painted beautifully already. We did not need to buy anything new however it Was so great to minimize, organize and stage!

Here are some pics. 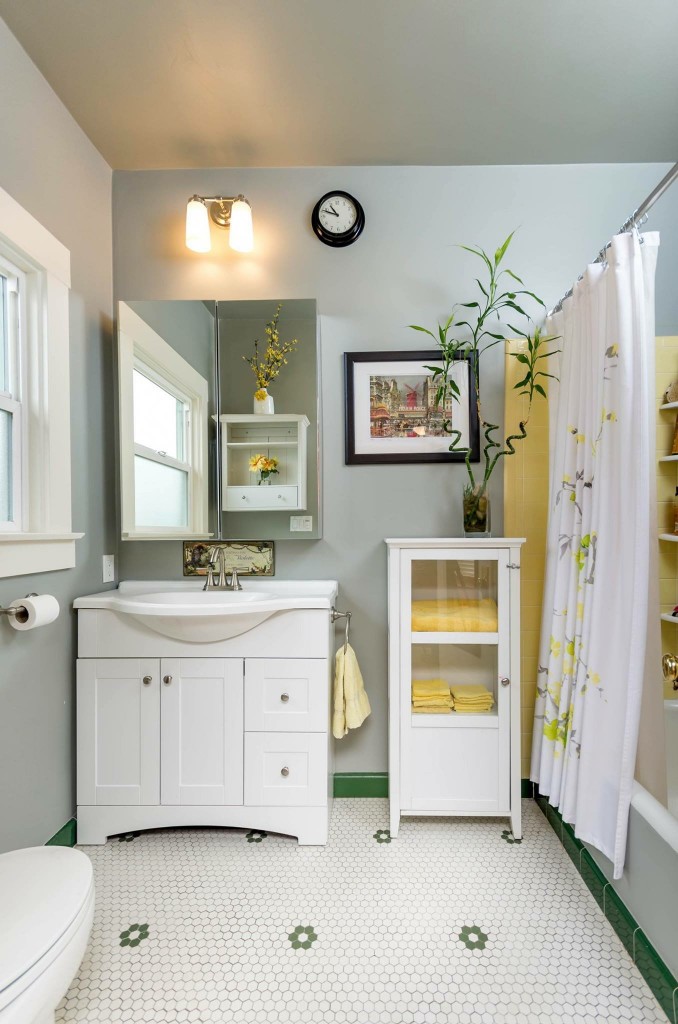 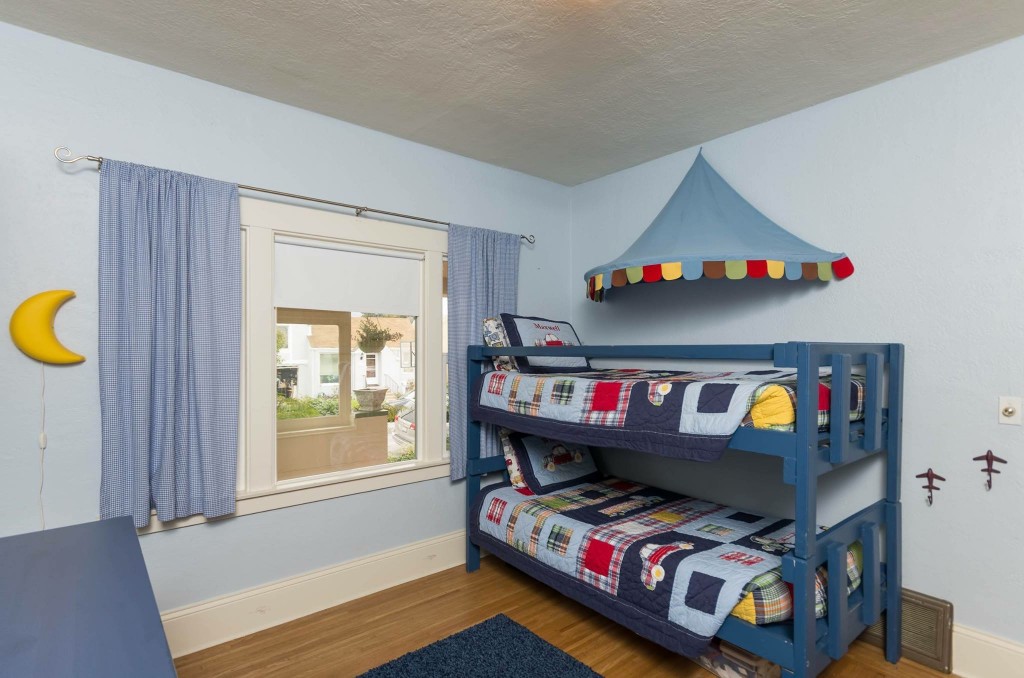 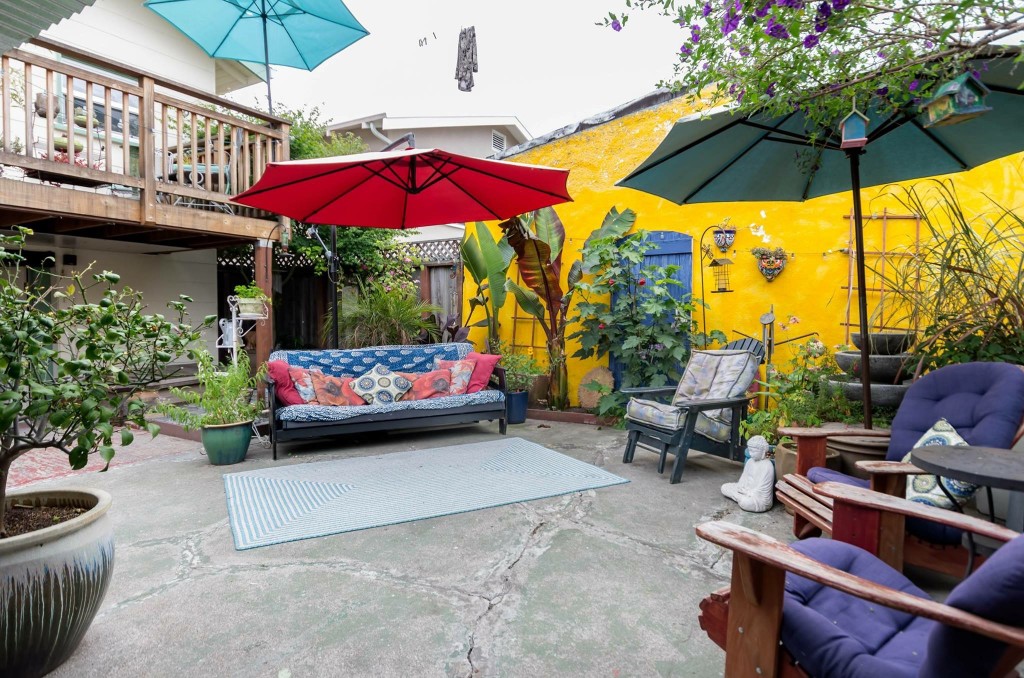 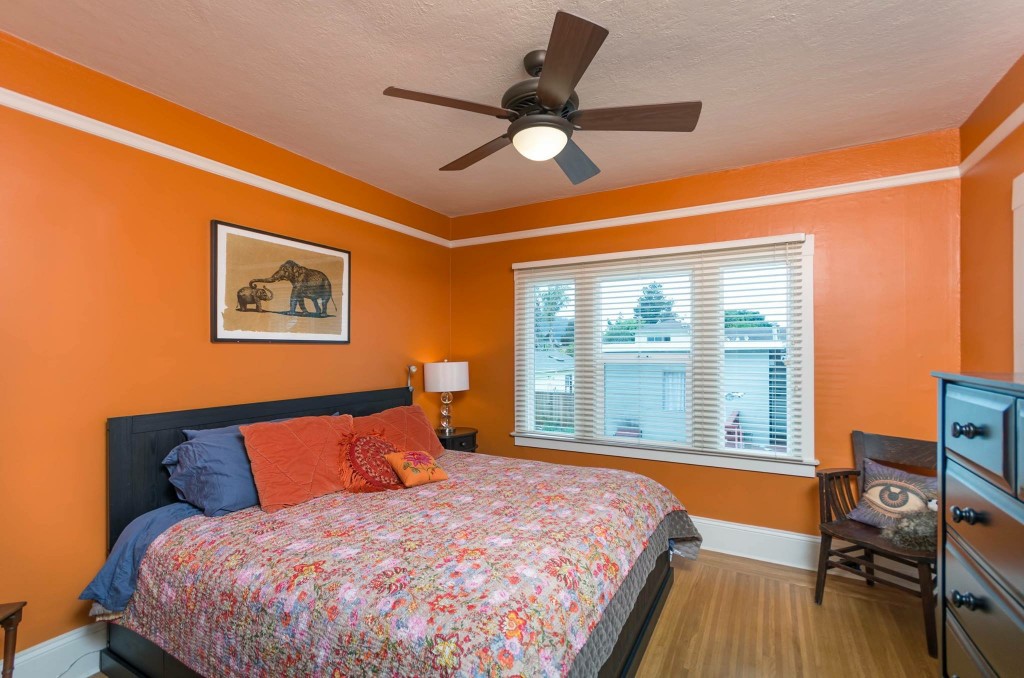 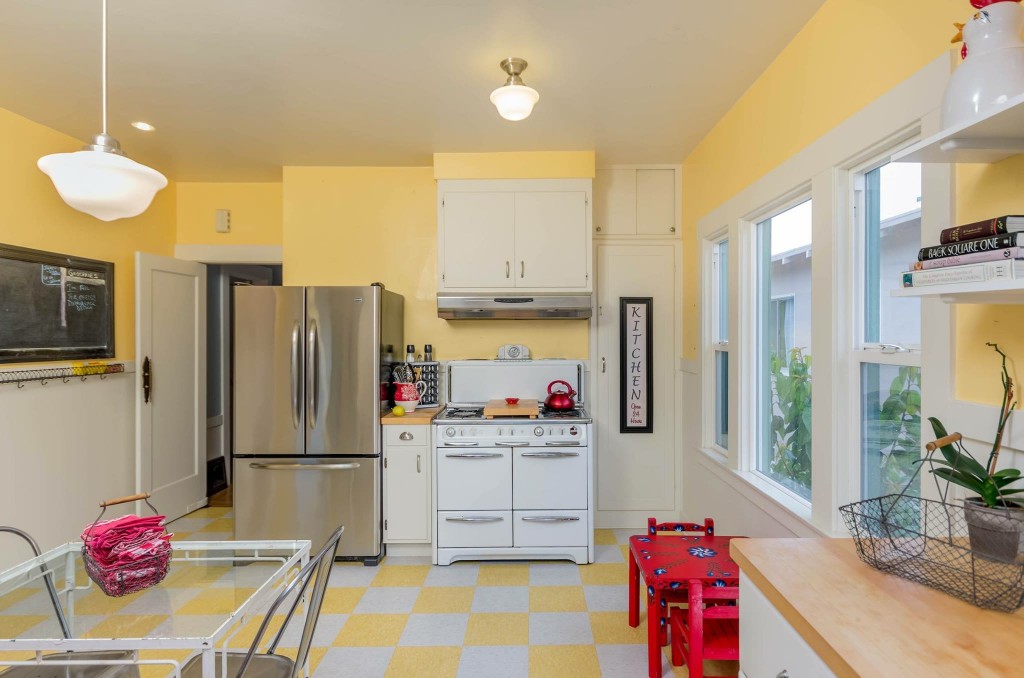 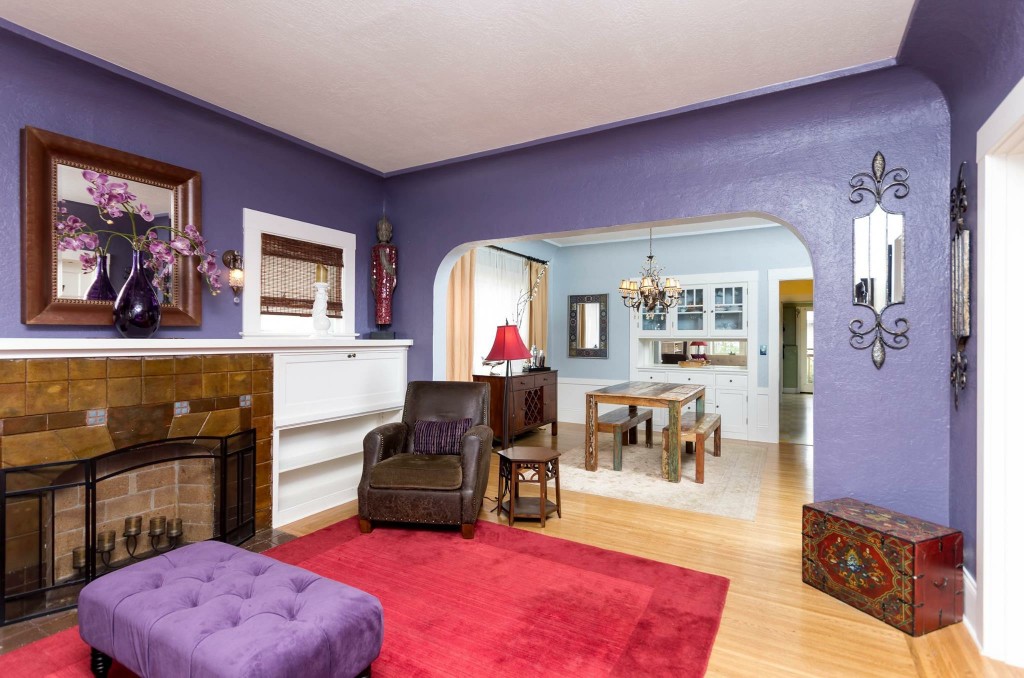 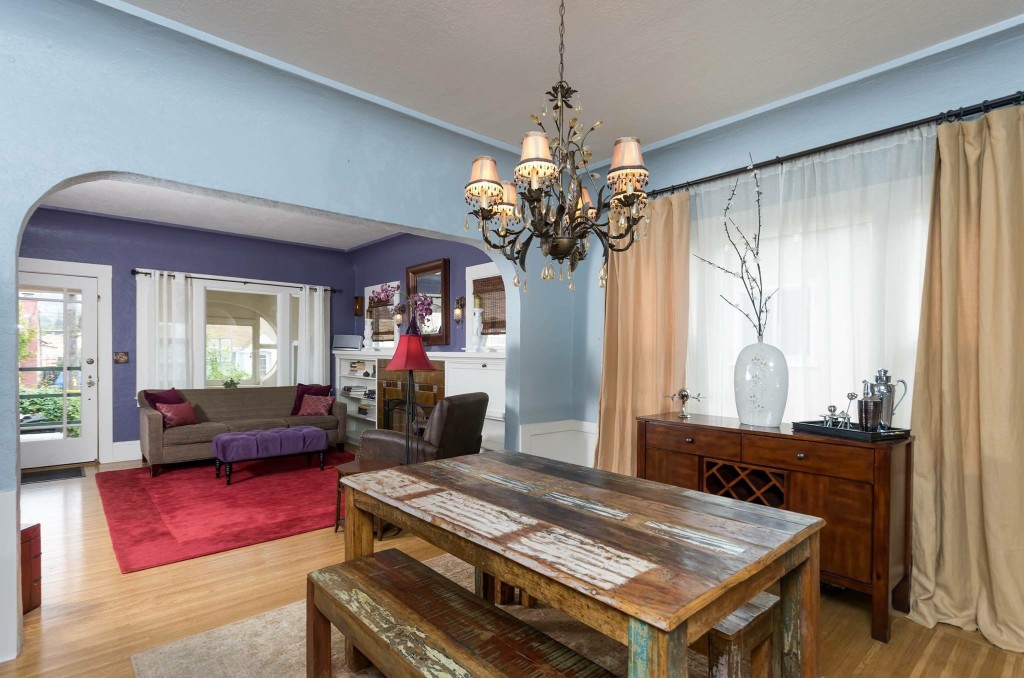 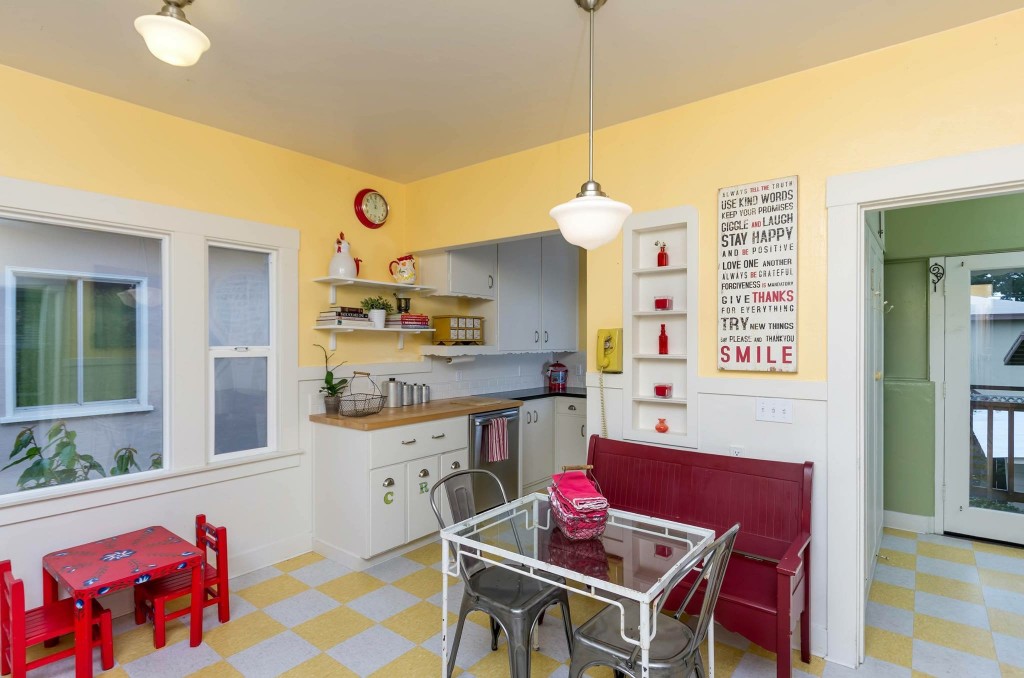 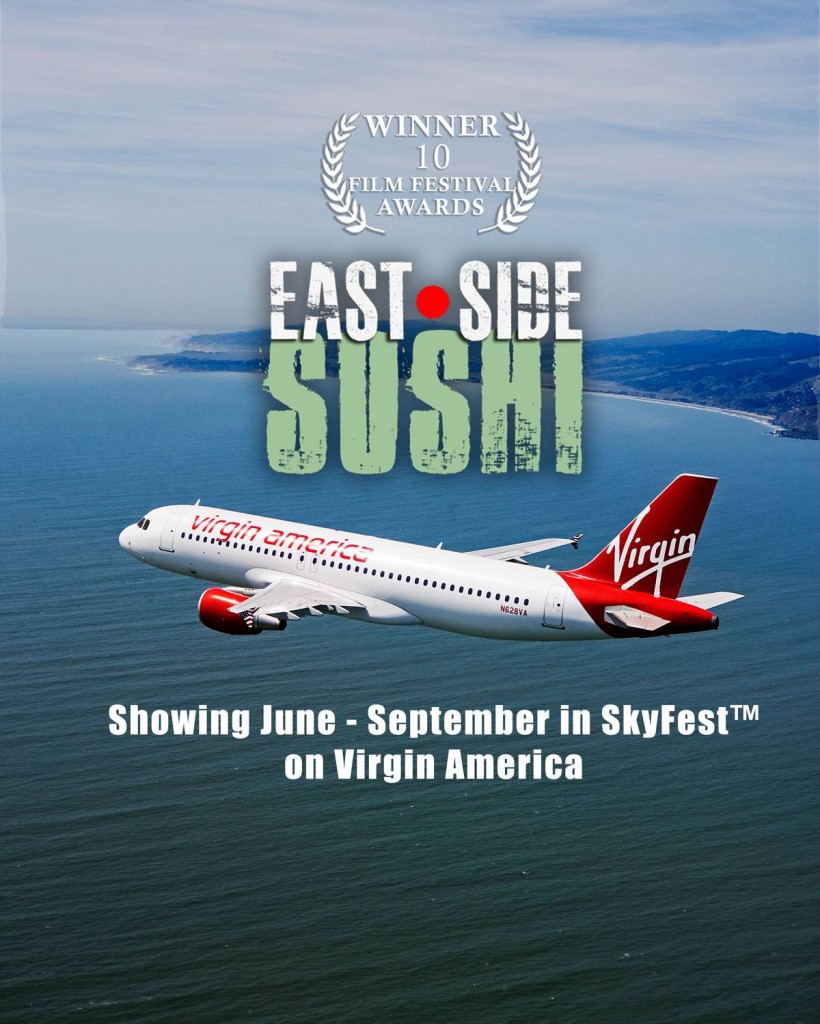 Remember Me – A Movie – Production Design

During the summer of 2015 I worked on the feature movie, Remember Me, as Production Designer. Directed by and starring Steve Goldbloom along with the legend Rita Moreno. The producers were the producers from East Side Sushi. We all became a family on set. I even had the best art intern …my daughter! She is 17 and now has the film bug! Since then she has been on several sets and wants to pursue film as her career! Remember Me is due to premiere at Cinequest in San Jose this March. So excited to see it on the big screen with cast and crew.

A coming-of-age-at-30 comedy starring the enchanting Rita Moreno (West Side Story, Singin’ in the Rain)
Two self-involved cousins have better things to do than embark on a road trip with their grandmother, Gloria (Moreno). But someone has to take the frail woman to an assisted care facility. Despite such inconvenient circumstances, the two cousins-a risk-averse yuppie and a slacker stand-up comedian-find plenty of laughs along the way. Between detours of drinking and dancing and the transformation of Gloria into her normal, vibrant self, the three family members rediscover their relationship with one another.

Check out the facebook page for the film for photos and updates! 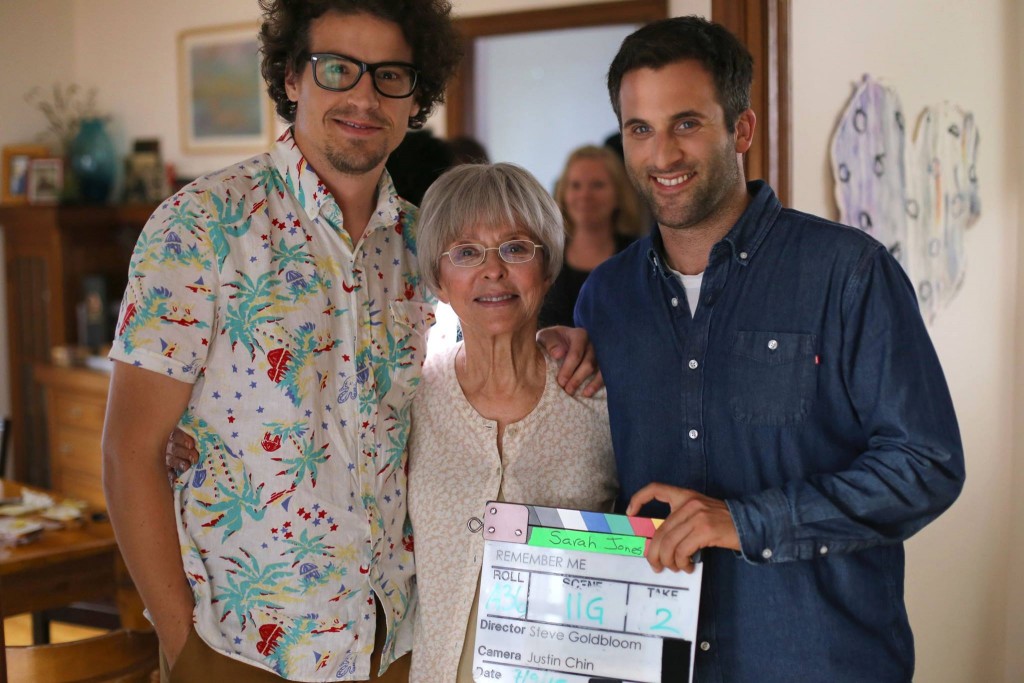 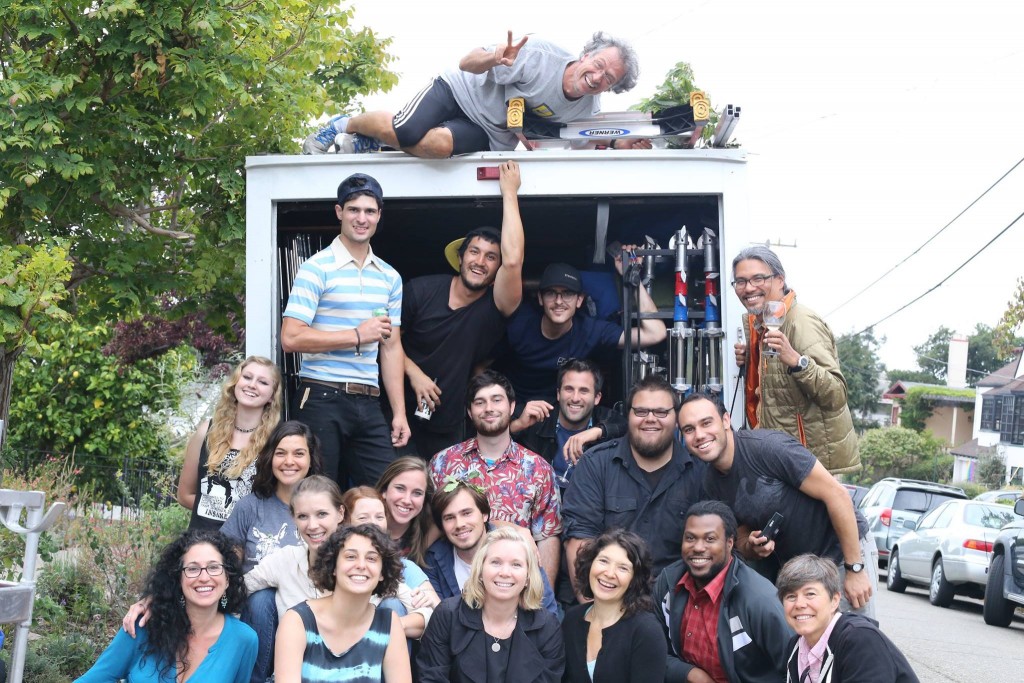 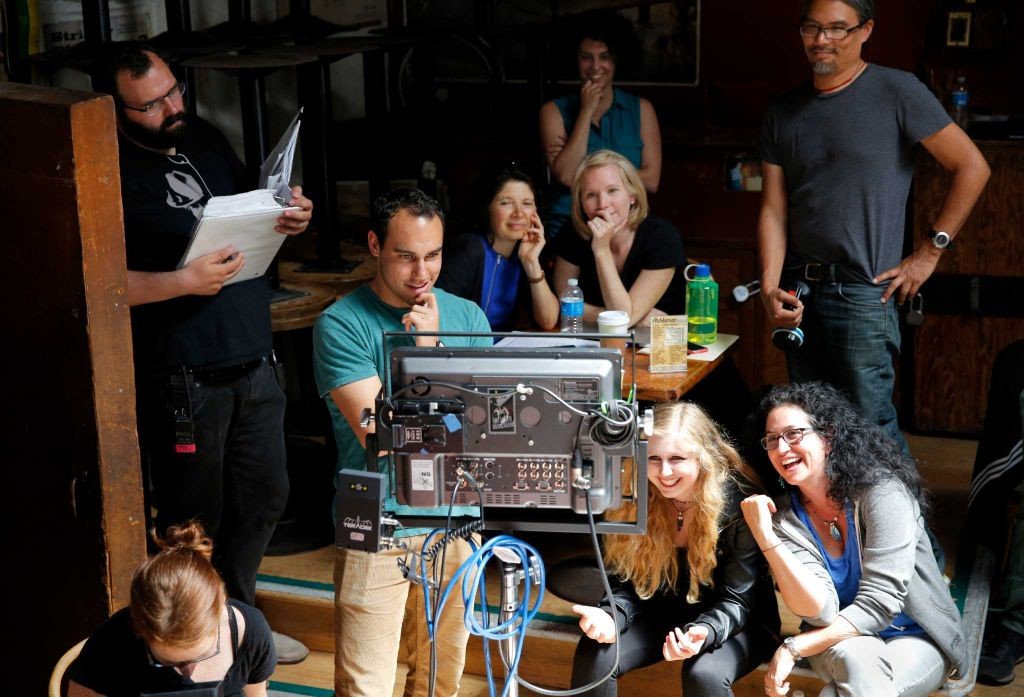 In March 2015 I worked with Juan Davis and his crew on his film Rebel Child. Here is the vimeo link. 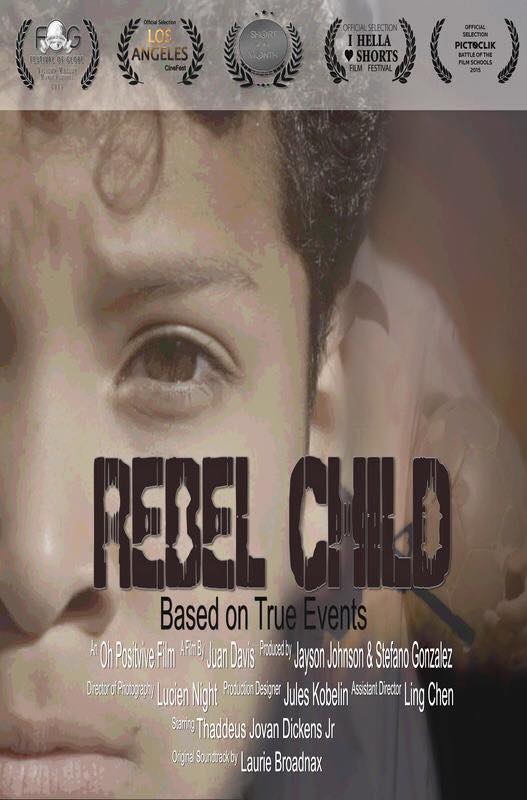 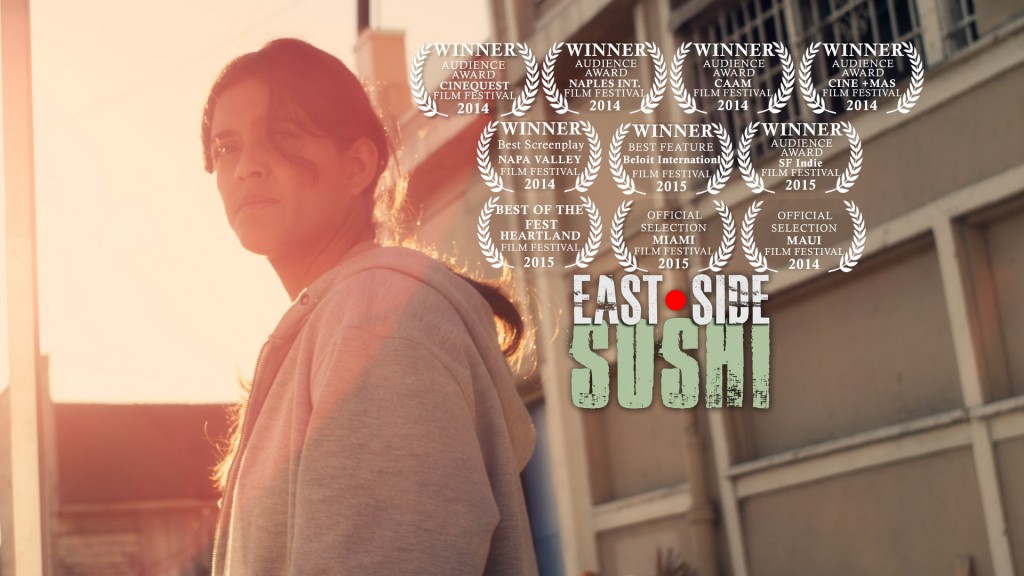 East Side Sushi is a feature film that I worked on as the Art DIrector and Production Designer. It has 10 festival awards. All screenings were sold out and received standing ovations. Very exciting to be a part of such a great project. 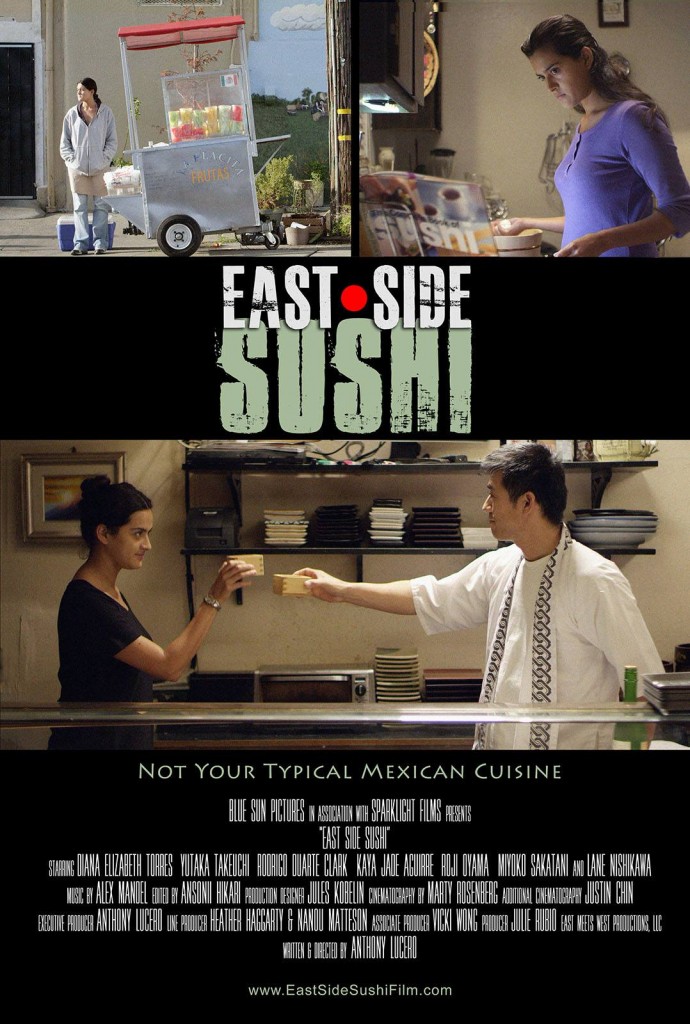 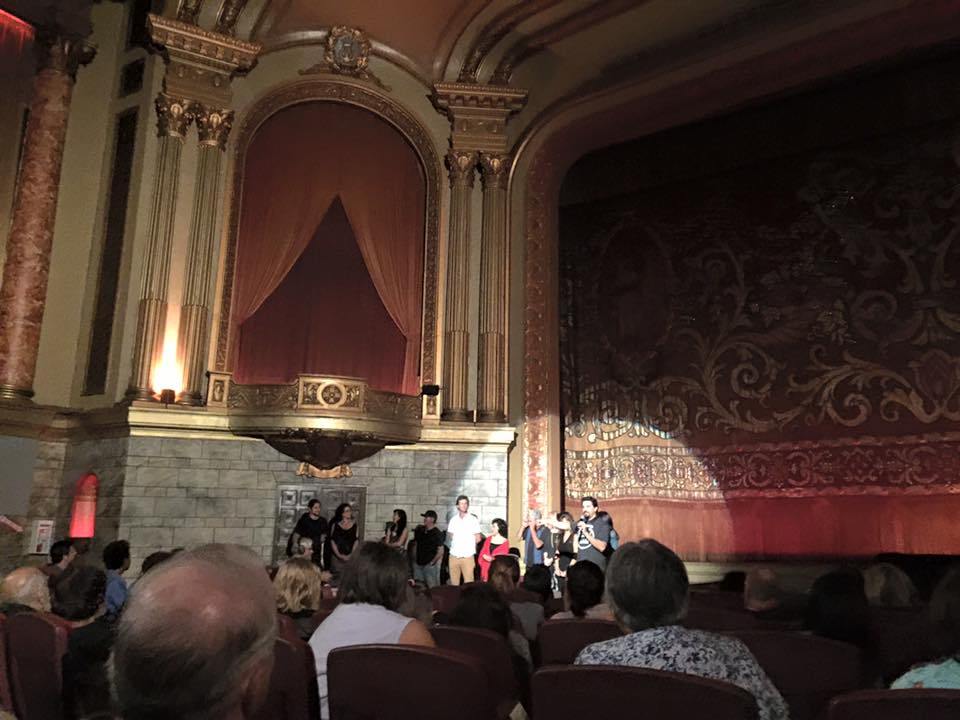 Jacqui asked me to re-edit the live song from the feature length doc we did for her. Now she has this as a music video.

PSA for CERT program in Albany

We produced, filmed and edited this short commercial for the CERT Citywide exercise.